Sam Lowes comes within two laps of scoring his first win for Team Estrella Galicia 0,0 Marc VDS at the Circuit of Barcelona

Despite losing four positions on the first lap, the Briton soon found his rhythm. He posted the fastest lap of the race – a 1:43.544 – on the eighth circulation as he closed in on the leading trio of Luca Marini, Fabio Di Giannantonio and Jorge Navarro.

The 30-year old shrugged off a mistake on lap seven when overtaking Di Giannantonio to then hunt down the leader Marini, 1.2s ahead. He then passed the Italian with a brilliant move at turn one on lap 16 to lead the race.

A first Moto2 victory in four years was within sight but Marini retook the lead just two laps from the checkered flag. Lowes tried to respond on the penultimate lap bit a mistake at turn seven consigned him to second.

Still, this fantastic second place was Lowes’ first back-to-back podium appearance since May, 2016. He remains in fourth place in the World Championship with 103 points to his name, 47 behind Marini in first and just 11 back of Marco Bezzecchi in third.

‘I’m happy to have my second podium in a row’

Nearly! I nearly had the win! To lead the race with two laps to go and finish second, you have a bit of a sour taste. Honestly when I got to the front I tried hard and put my pace. I was really happy with my own pace but Luca stayed with me. Then in the last two laps I made a small mistake and lost the victory. I’m happy to have my second podium in a row. It’s my first time on the podium in Catalunya. It’s a really important time of the year. The races come really fast, really close together. We’re in a good direction and have some good momentum. The team have done a fantastic job. Every weekend I say it, but it’s true. The bike is always there, improving every weekend and giving me confidence. Thank you to them and I look forward to the next race!” 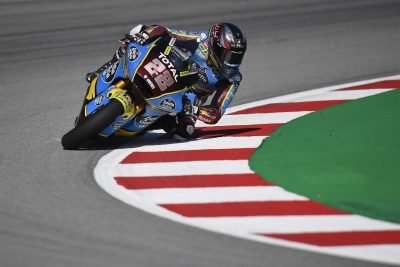 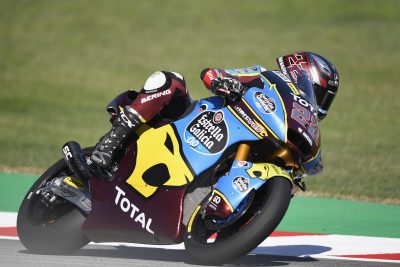 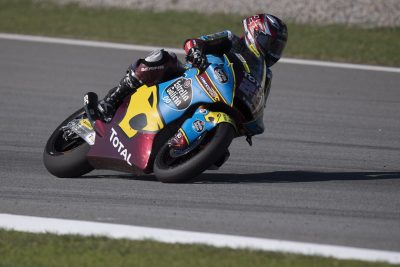 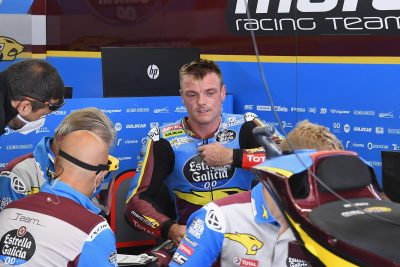 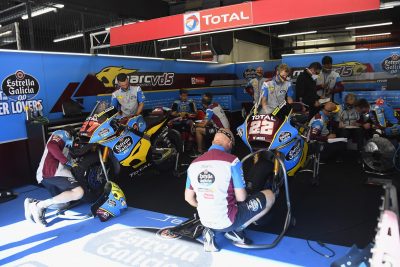 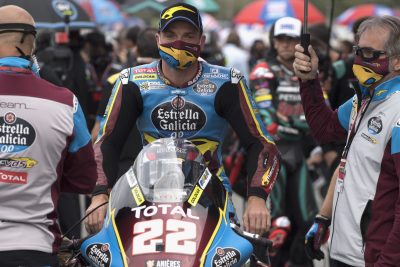 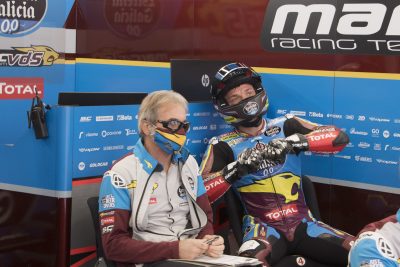 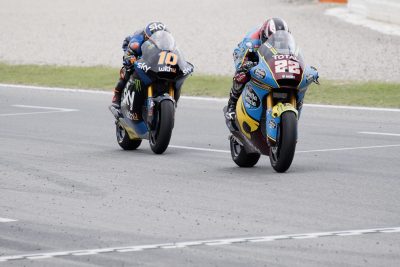 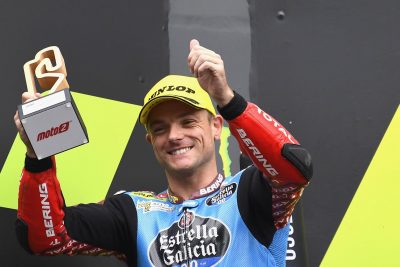 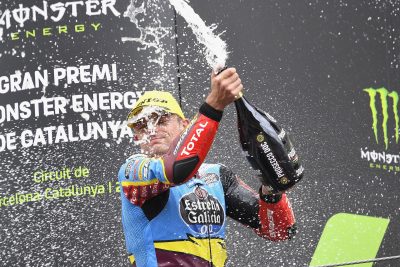 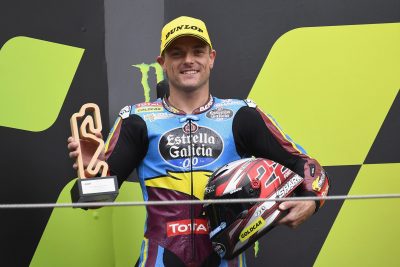