The British rider will race in the famous colours of the Belgian-Hispanic structure in 2020 aiming to fight for ambitious goals. Next year will be the sixth season in Moto2 for Lowes and previously he has claimed 11 podiums, three victories and eight poles. 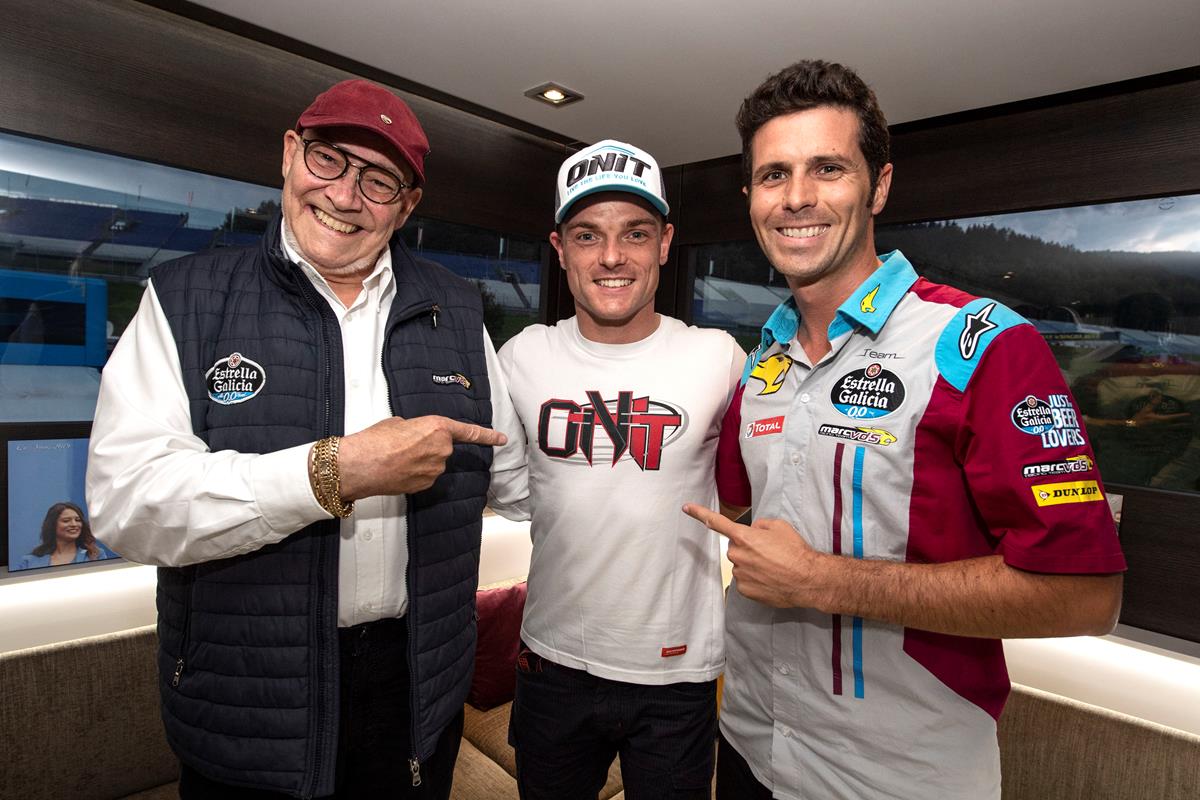 Born in Lincoln (England) on September 14, 1990, Sam Lowes will join the Team Estrella Galicia 0,0 Marc VDS in 2020, which will be his sixth season in the intermediate category.

The Briton arrived in the MotoGP World Championship in 2014 after being crowned World Supersport Champion in 2013 with Yamaha. After three seasons in Moto2, Lowes made the leap to MotoGP with Aprilia in 2017 before returning to the intermediate category one year later. He has raced a Kalex chassis during the 2019 campaign, which saw the introduction of the new Triumph 765cc three-cylinder motor.

In Moto2, Lowes has ridden three different bikes (Speed Up, KTM and Kalex) and he has demonstrated great speed and competitiveness with all of them.

“I am very happy and grateful to have the opportunity to join what I consider to be the best Moto2 team. Alex Márquez is doing a great job this year and having him as a team-mate will allow me to learn a lot from him. I have gone through some difficult times throughout my career and I think my time has finally come. I’m really looking forward to working with everyone on the team. It’s a dream come true and I will do everything in my power to return the confidence placed in me in the form of great results.”

“It’s great news to add Sam to our team. We know him well and we know his talent as a rider and his values as a person. He shares the philosophy of the team, our way of seeing and doing things, and that’s very important. He has proven to be a fast rider, but I think he can still give a lot more in a team like ours that will put all the tools available at his disposal. I am convinced that he can bring us great success and happiness. Without a doubt with Alex, they will form a great pairing that we hope to see regularly on the podium.”

“I think Sam’s arrival in the team will bring us a lot of positive things. He has a lot of experience in the Moto2 class and has had great results in the past. He has a lot of potential. If you look at his numbers you can see that he is a talented rider who can go very fast. We hope to set up a working group where he feels comfortable and can prove his worth. No doubt we will give a rider all the tools they need to do it. I think he can fit in very well with the team and together with Alex Márquez they will form a very high level partnership. Both riders have a very positive character and understand perfectly that the objective and philosophy of the team is to always fight for the maximum with both riders. I think 2020 will be a great year.” 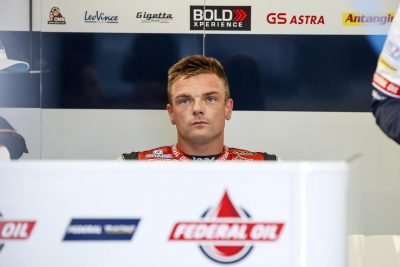 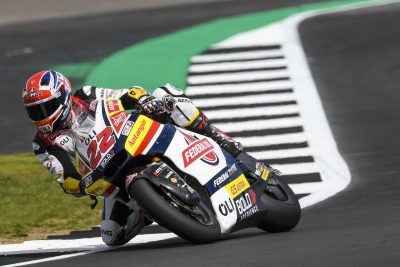 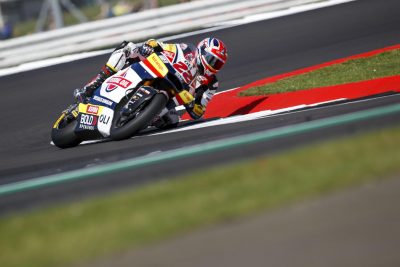 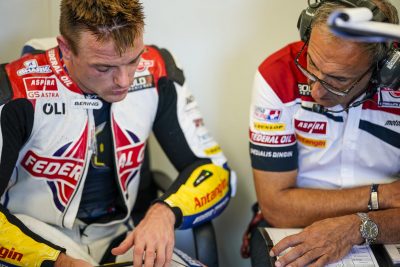 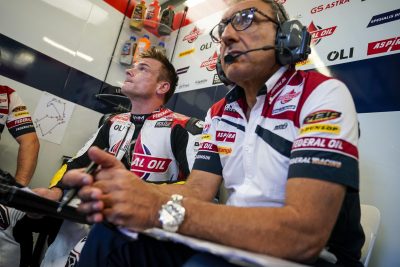 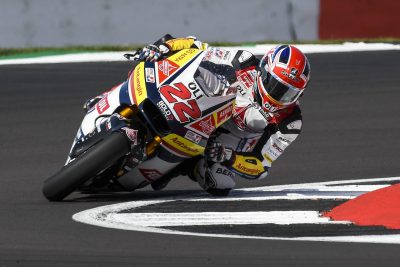 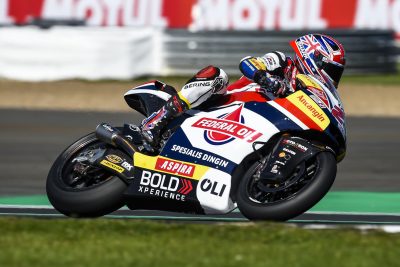 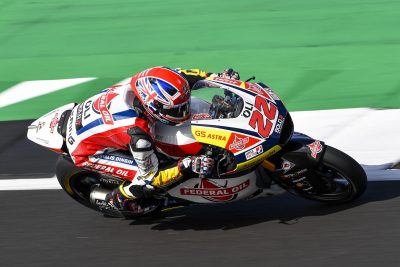 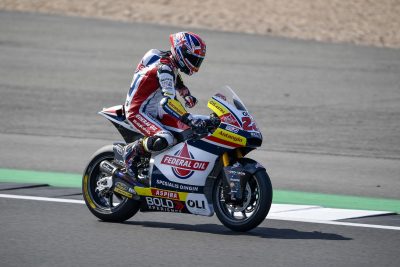 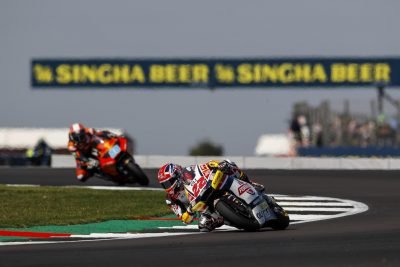 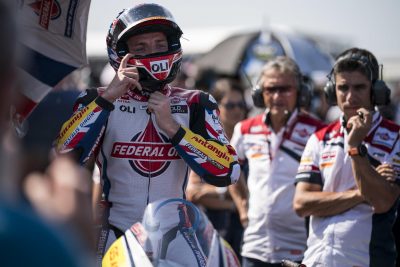 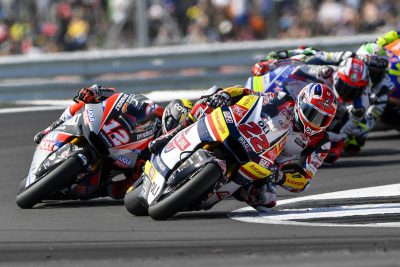 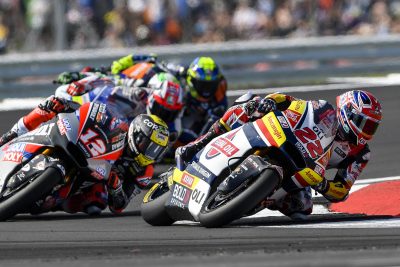 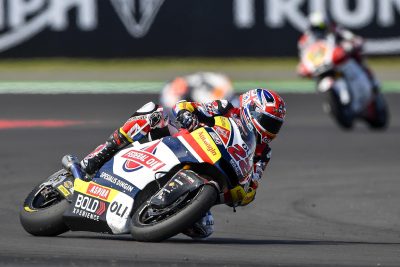